back to search results

In South Carolina, dirt-track racing rivals religion. Viewed by many as racing at its purest form, fans gather on Saturday night across the state to empty their lungs and pump their fists. At Lancaster Motor Speedwayís half-mile track, drivers push pounds of mud away from their machines as they slingshot through turns at over 100 mph. It is, in fact, its own culture. Dreams of racing their own car one day are played out by Ronnie Watts, 6, left, and Lane Faulkenberry, 3, as they make their own dirt track in the infield while waiting for races to begin. 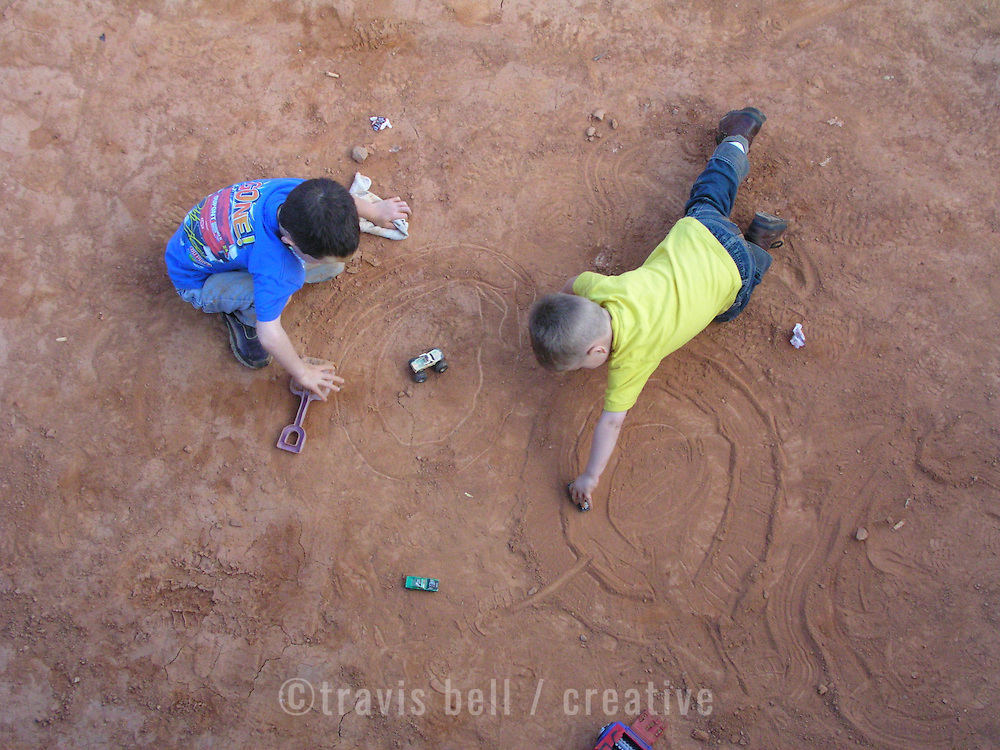